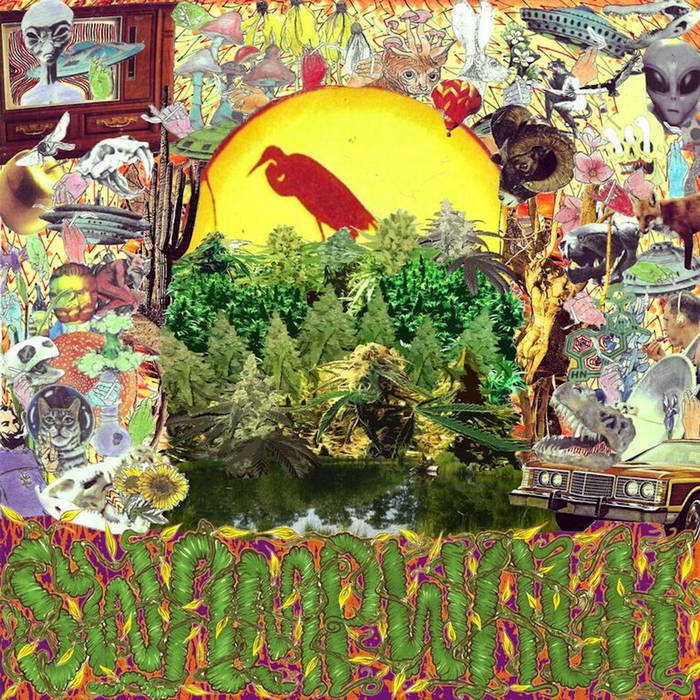 After years submerged beneath the surface the first full length album rises to the light. Physical release coming soon/never

Recorded January 2014 with additions and edits done through July 2016 at Archetype Recordings in Omaha, NE with Bryce Hotz Engineering. Bryce also contributes a guitar solo at the end of "the Sweet Spot" and "Journeyman". Alex Kinnerk played bass guitar and also contributed a guitar solo at the end of "Journeyman". Duane J. Bill performed the percussion and was the artist behind the album cover. Aaron Broveak played lead guitar and synthesizers and also sang lead vocals. Mastering by Will Killingsworth at Dead Air Studios in N. Amherst, MA.

Bandcamp Daily  your guide to the world of Bandcamp

Featuring appearances from Kari Faux, Bluestaeb and and interview with NY-bred artist Wiki